Amazing food recipes are made at home

Today we will talk about an Indian dish. This dish is chicken biryani dum with yogurt. Actually, Biryani is a famous recipe or dish and because of that, it has a lot of types and additions. Biryani chicken recipe Pakistani, Indian biryani without chicken only with vegetables and Biryani with beef, etc… All these types we will talk about later and teach you how to make them.

The secret about chicken biryani dum with yogurt or even the other types of Biryani is the special spices that add to the recipe especially if you used the Indian once. The Indian spices are common across the world, they are very strong and when you mix them all together they will give you an unbelievable taste.

In this recipe chicken biryani dum with yogurt, you will shock by a number of spices that we will add. So be ready and follow me step by step also. Also Biryani the main ingredient on it is rice and we already made dishes before with rice like CHICKEN MANDI IN OVEN RECIPE and RICE WITH SPINACH FOR VEGANS so don’t miss them. Cheers!!!

RICE WITH SPINACH FOR VEGANS 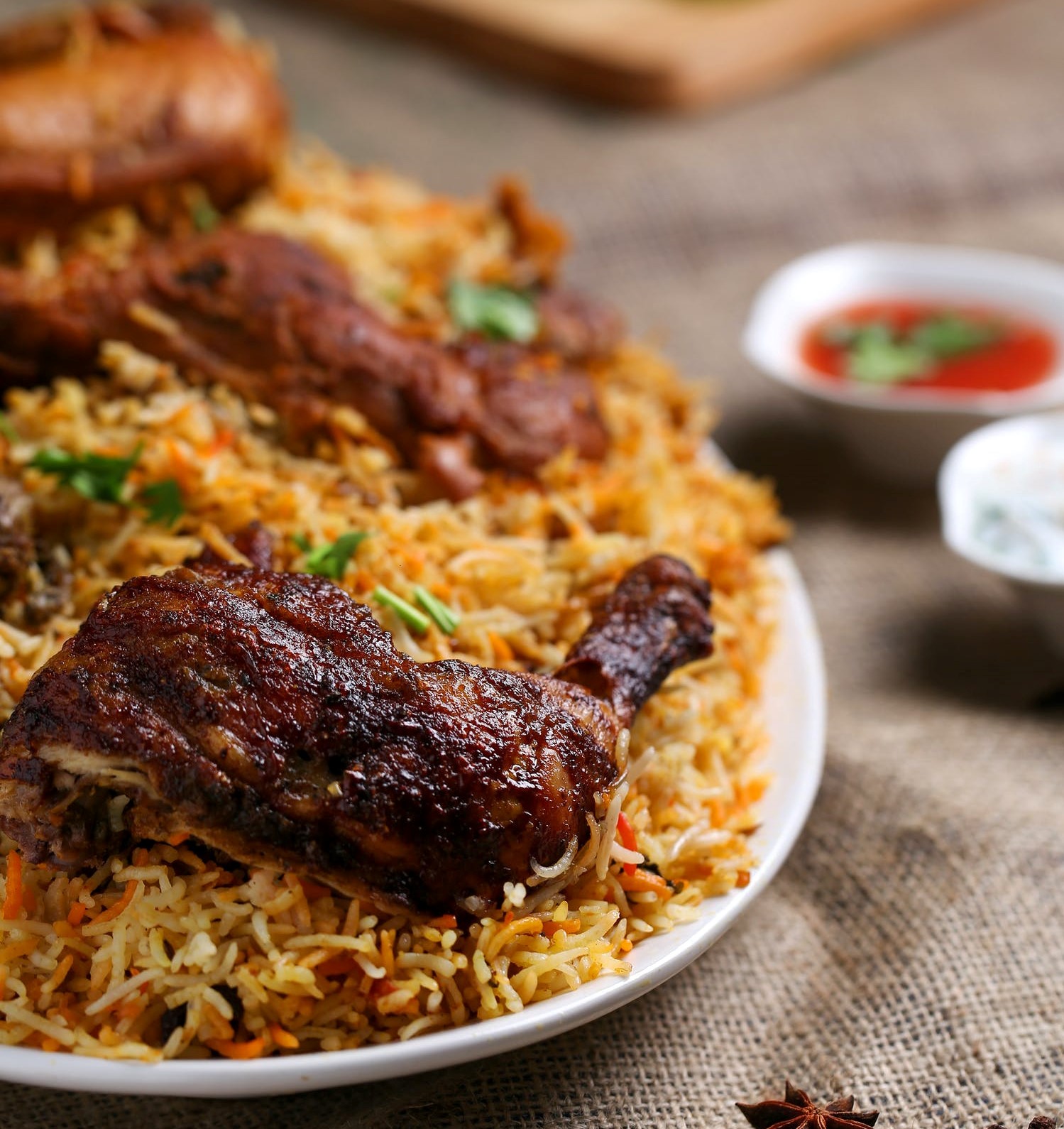 Did you make this recipe?

Pin this recipe and share it with your followers

Hi, I'm Oussama and I'm a food blogger. I Have some hobbies: making recipes, traveling. Follow me for new updates. Don't forget to try our recipes. Cheers!!! 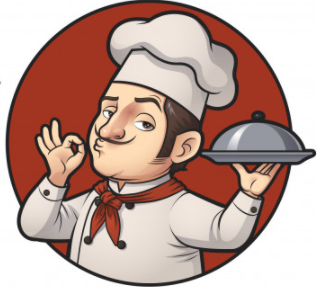 Hi, I'm Oussama and I'm a food blogger. I Have some hobbies: making recipes, traveling. Follow me for new updates. Don't forget to try our recipes. Cheers!!!

Oussama Chef
More About Me